Remake is the first book of a trilogy.  My review of it can be found http://readalot-rhonda1111.blogspot.com/2014/10/remake-by-ilima-todd.html I enjoyed Remake and gave it 5 Stars.

It now as a good book trailer. Now you can see it too.
here's the trailer link: https://www.youtube.com/watch?v=V9loevy-pQI you can view the trailer now, . 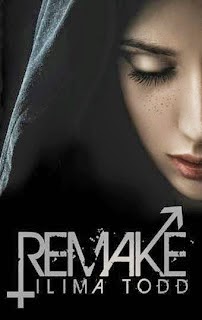 RELEASE DATE: October 14, 2014
There were twenty members of my batch. We were raised androgynously until our seventeenth birthday. That was the day of our Remake. The day I found what the Prime Maker had been hiding from us all along. The day I discovered who I was and, eventually, who I really wanted to be. The day I learned the truth. The day that started me on the path to change everything.