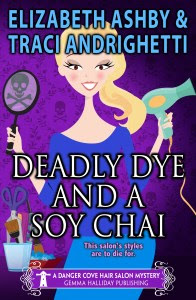 
Native Texan Cassidi Conti was expecting to face some obstacles when she moved to Danger Cove and opened The Clip and Sip, a hair salon that gives away free drinks. What she wasn’t counting on was a client dying during a dye job. But when eighty-year-old Margaret Appleby comes in for her biweekly appointment, that’s exactly what happens: Margaret drinks her usual soy chai, dozes off under the dryer…and doesn’t wake up. Now The Clip and Sip is under suspicion, clients are wary, and Cassidi is on a mission to prove that while her styles may be killer, her employees are innocent! But as Cassidi wades through the myriad of suspects in the small, costal town, the killer sets his sights straight on everyone’s favorite stylist. If Cassidi doesn’t watch her back, she may just end up Danger Cove’s latest fashionable victim. 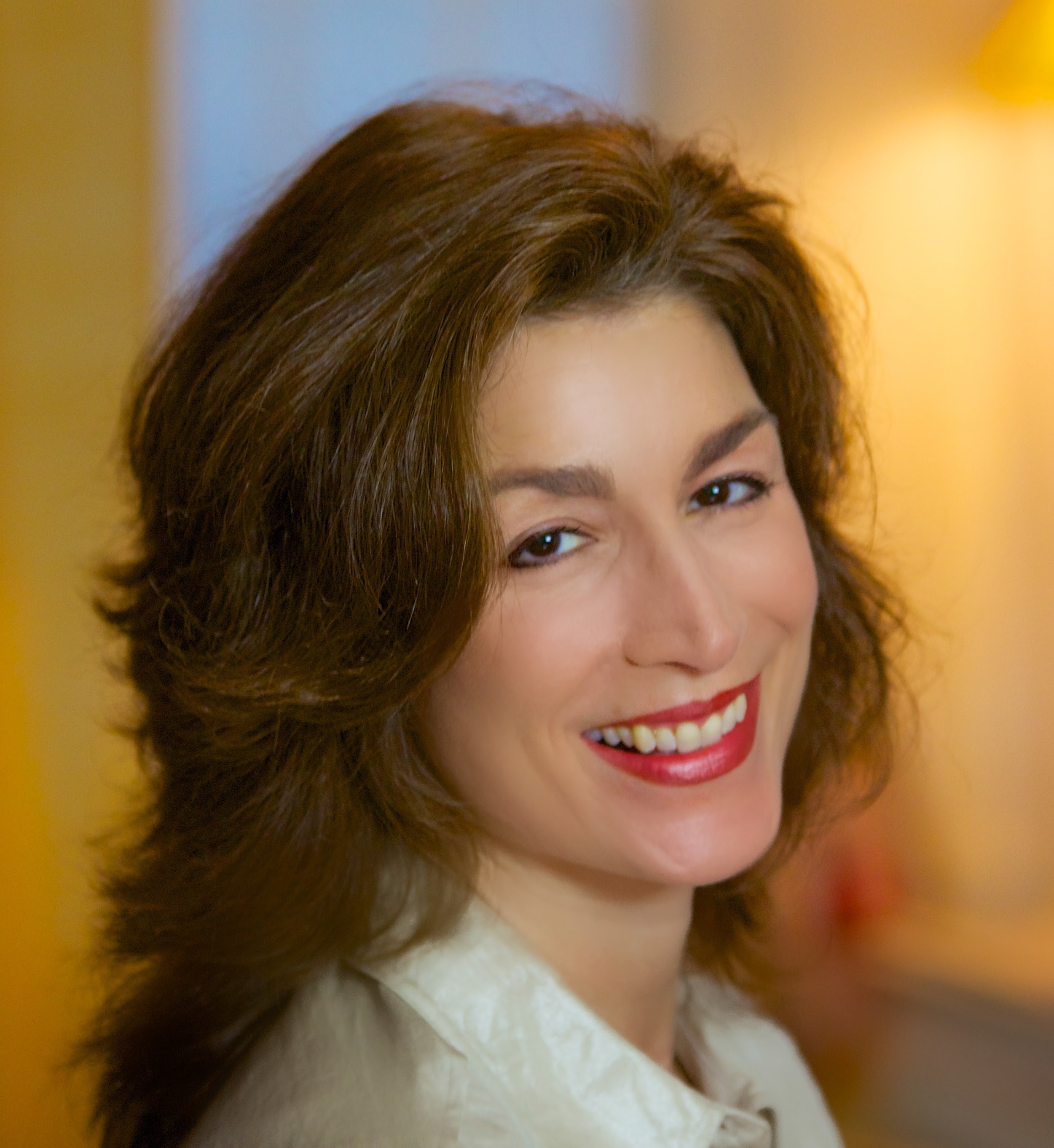 ABOUT THE AUTHOR
Traci Andrighetti is the national bestselling author of the Franki Amato mysteries and the Danger Cove Hair Salon mysteries. In her previous life, she was an award-winning literary translator and a Lecturer of Italian at the University of Texas at Austin, where she earned a PhD in Applied Linguistics. But then she got wise and ditched that academic stuff for a life of crime–writing, that is.

My review:  Deadly Dye and a Soy Chai by by Elizabeth Ashby & Traci Andrighetti

Full of mystery, good humor, characters, murder in a small town of Danger Cove.  I know I don't want to get my makeup done there except for Halloween.
Cassidi Conti inherited a big house and hair salon. Business is slow. Her house used to be a brothel.
Cassidi and her cousin live above the shop.  She is taking online courses. She has moved from Texas.

GiaDi Mitri is Cassidi's step-cousin.  She does nails and makeup.  She is from New Jersey.

Lucy O'Connell is the hairstylist from Danger cove.

One of her few customers ends up dying in her salon. Plus Cass's Uncle Vinnie might have been murdered too.

Cass decides she needs to find out who killed her client before she runs out of money to run the business or get arrested for the murder.

I like Cass and want to see her succeed in Danger Cove.  I want to see what happens next to her and her friends.

I would like to read the other books in the series.  It seems like fun different thing to have the series all in the same town.

I was given this ebook to read for free by the authors.  In return I agreed to give a honest review and be part of it's blog tour.

Giveaway: 1 ebook of Deadly Dye and A Soy Chai

Starts 9/28/2015 and ends 10/7
Too enter leave a comment with name and email address below.  Winner will be notified by email and have two days to respond. If doesn't respond a new winner will be picked.

Thanks for the awesome review! If you want to read the other books in the Danger Cove series, start with Christina A. Burke's SECRET OF THE PAINTED LADY.

Thanks for the review and giveaway
Bettyjo.english@gmail.com

Thanks for the giveaway! sounds like really good book

Thanks, BJ and Melissa! Good luck with the giveaways!

This book has been added to my TBR list ... it sounds great!!

Thanks very much for the chance!

sounds like a great book! Thanks for the giveaway.