Blog tour: ‘Have Gavel Will Travel’ by Robert Braithwaite 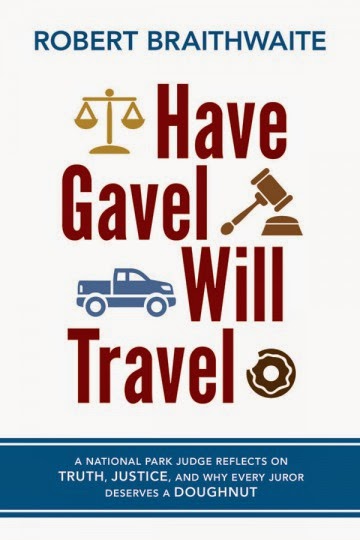 About the book:
What happens in a national park doesn’t stay in a national park. It often ends up in Robert Braithwaite’s courtroom—or sometimes on his kitchen table. Over a lifetime of administering justice, he saw everything from canoodling nudes to sheep hunters with drones to downright dangerous drug cartels. This collection of cases is so outrageous and bizarre you’ll have to read it to believe it. 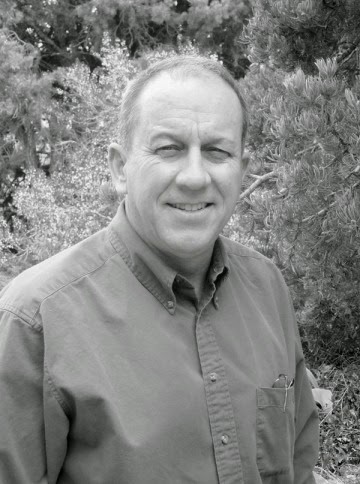 About the author:
Robert Braithwaite currently resides in Cedar City, Utah. He attended Southern Utah University and the University of Utah, graduating in 1973 with a B. S. in Political Science in 1973. He graduated from the University of Utah School of Law with a Juris Doctor degree in 1976. As an attorney he maintained a private practice and served as City Attorney for Cedar City, Parowan and Springdale. He also served for eight years as a member of the Utah Air Conservation Committee, the statutorily-established body regulating pollution emissions in the state.
In a twenty-seven year career as a judge, Robert Braithwaite has been a circuit judge, a district judge, a juvenile judge, a pro tem Utah Supreme Court judge and is now a U. S. magistrate judge. While a state judge, he served on the Utah Judicial Council, the governing board of the Utah state judiciary, and served as chairman of its Policy and Planning subcommittee. As a part-time magistrate judge he now hears criminal cases arising in the southern half of Utah, usually occurring in National Parks and Monuments, National Forests, and federal lands. Needless to say, he rides a circuit, hearing cases in four diverse locations at St. George, Big Water, Moab, and Salt Lake City.
His wife is an artist and art professor. Together they have raised four children.

My review:Have Gavel Will Travel’

I enjoyed Robert Braithwaite writing style.  It is entertaining, a real look into a what a Judge does and feels. I wanted to read more. I did not want to put the book down. Easy to get into the story right away.

He talks about his different cases from poachers in are National Parks, divorce cases, to murder cases and other criminal cases. How he feels about certain cases.  That he was trying to make the right decisions.

He also shared what he likes to do with his grandchildren. Like take his one grandson to Dinosaur National  Monument or play in sand pile with his other one.

I would read more by Robert Braithwaite in the future.

I was given this ebook to read by Cedar Fort Publishing.  In return I agreed to give a honest review of Have Gavel Will Travel and be part of its blog tour.